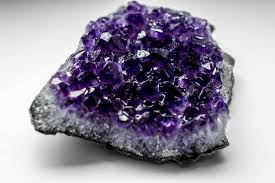 
Hydrogen, the first element of the periodic table, is an element that does not have any color, nor odor. Hydrogen is the only element in the Hydrogen group, because it is very different from the alkali metals.


Hydrogen, as mentioned, is not only colorless or odorless. It is also tasteless, non-toxic, and nonmetalic. With the atomic mass of 1.008, this element is considered as the lightest element of the periodic table. Since it is one of the first 92 elements, it is also considered natural, meaning found in nature and not made in a lab.


Hydrogen is in A LOT of substances and molecular forms like water. Hydrogen is used for rocket fuel, fats and oils, welding, production of hydrochloric acid. and much more. 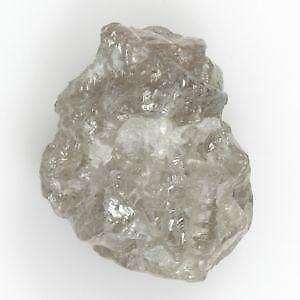 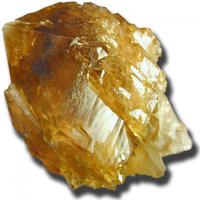