What is a Red Giant?

A red giant is the third stage of a star's life. It is known for its high luminosity and low surface temperature (8,540 °F or lower) and are expected to be the late stage of evolution when there is no more hydrogen in the core for a nuclear fusion.

The Sun is currently a main-sequence star. In about 5 billion years, the Sun will burn helium, and will turn into a red giant. The Sun's outer layers will consume Mercury, Venus, and Earth when this star expands.

The Red Giants are formed when a star burns helium and is out of hydrogen fuel, and hydrogen atoms will be combined with helium atoms. This is an extremely long process. 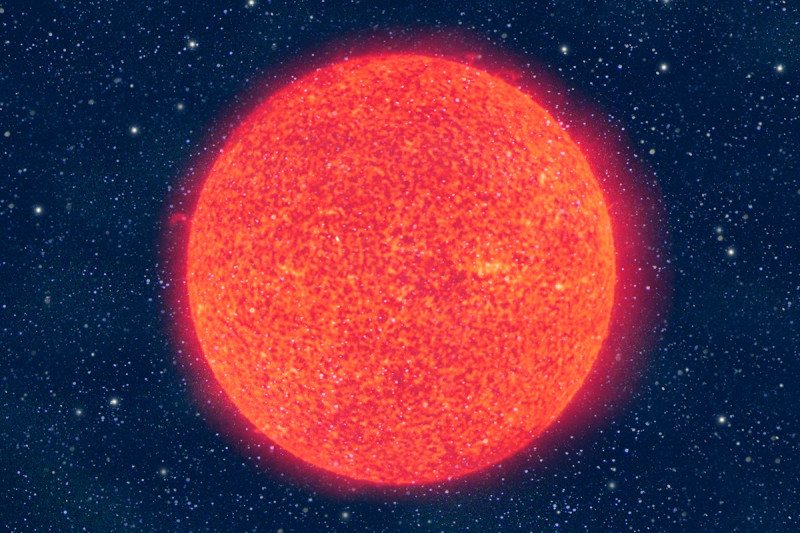 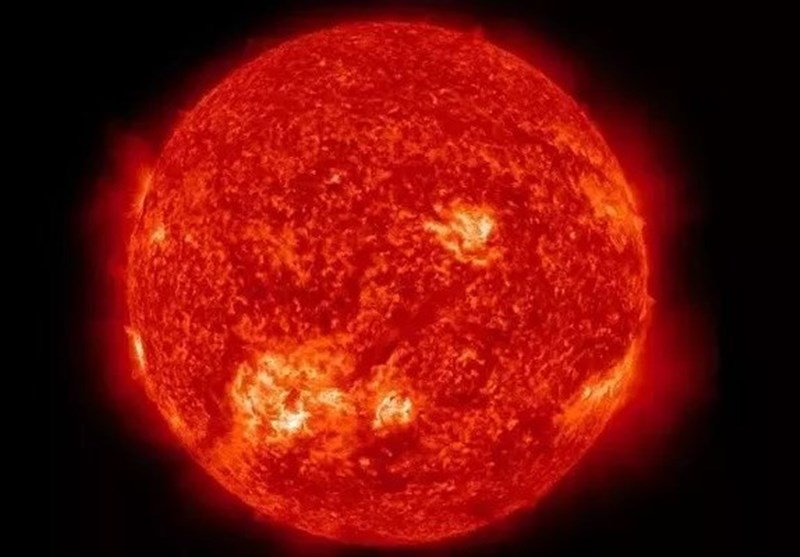 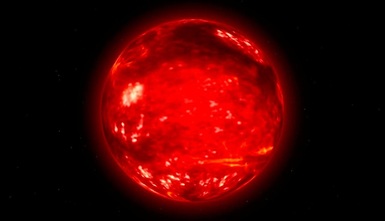 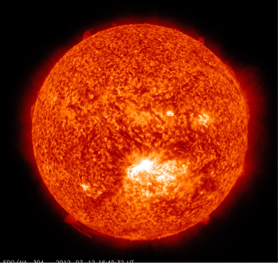